The old powerhouse below Enloe Dam on the west side of the Similkameen. Though in much need of repair, the powerhouse, like the dam, is on the U.S. National Historical Register and is an important part of this area’s history.Gary DeVon/staff photo

For such a little dam, especially in light of a county that boasts at least part of the Grand Coulee Dam, Enloe seems to bring out all sorts of emotions. 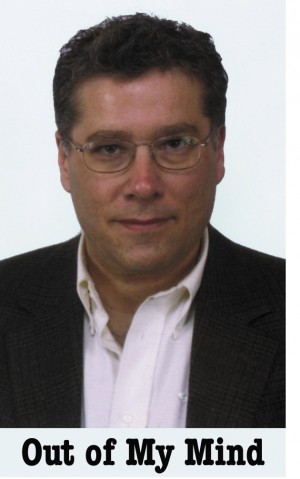 For my part it represents many things, like a history of pioneers who knew that electricity would be such an important part of growth in this region. Long before Grand Coulee and many of the other dams on the mighty Columbia, people with true foresight were bending the river to their needs for irrigation and power purposes.

It would be a shame if we lose the ability to generate power again, but everything is based on costs and return. There is only so much cost our ratepayers will bear before they say no more and that’s understandable.

It would also be a shame if this bit of early day history was pulled from the river and not just because of the environmental mess it would leave behind – like tons of silt and perhaps left over mining waste from other early pioneers who probably didn’t use as much foresight. But also because of the cost. I know there’s talk that the Bureau of Land Management, which has the final say in that stretch of river, has been cited as saying they’d pay and not the ratepayers, if the little dam was demolished. I’ll believe it when I see Congress has appropriated the funds – until then I have a feeling we’ll be stuck with the bill. Some of those who suggest the BLM will pay because it would come from mitigation dollars connected with dams on the Columbia are also the ones that said some 20 years or so ago that the feds would pay to put in fish ladders. What was found out then was no, if fish ladders were installed, it would be on the ratepayers dime, so don’t be surprised if I quote late President Reagan’s “trust but verify” before I accept the word of those that want the dam gone.

Hanging out at Enloe was something many of us did when we were kids and in high school. It would make a great area for a park, but the historical attraction of the dam, generating power or not, as well as the powerhouse, would be worth keeping if we can.